The corporate sector can make an invaluable contribution to the prevention of trafficking. It can create opportunities for livelihoods and support organizations that prosecute traffickers and protect victims.

Would you like to propose a discussion? Submit your ideas through the Share with UN.GIFT form available on the right hand side menu. 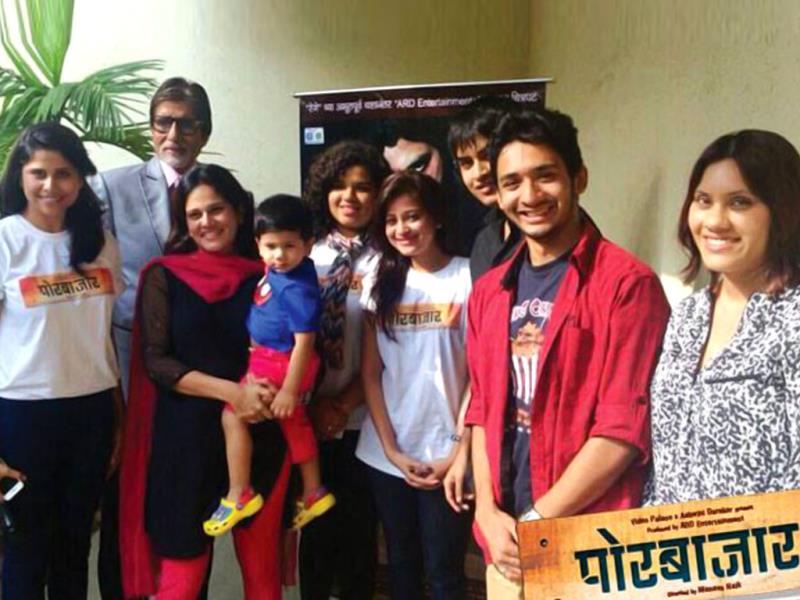 For the cast of an upcoming Marathi film, it was a special Tuesday (September 16) as Amitabh Bachchan congratulated them for their project and promised to lend his support to create awareness about the same Source: Hindustan Times Mumbai, September 18, 2014

ALTHOUGH 90 percent of the world's countries now criminalise human trafficking, the number of adjudicated cases is extremely low, which sends a message to criminals that trafficking in persons is a low-risk high-gain crime, an official of the United Nations Office on Drugs and Crime (UNODC) said on Monday. Source: Qatar Tribune Sept 9 2014